The Culture of Desire: Paradox and Perversity in Gay Lives Today


The "disordered" male's desire to be penetrated threatens to dislodge the phallic man, at least symbolically, from his position of authority. The image of the insatiable man obsessed AIDS researchers, most of them straight men, in the early days of the epidemic.

And it is the image they repeated over and over to the public. It] implicitly portrayed gays, at least gay men, as a threatening force of degraded animal wildness. If at the level of civic politics there are homosexual people who do not want to be known solely through what sex they have or where and with how many they have it, it is nonetheless absurd to claim that sex is merely ancillary to the gay male agenda.

The problem for civil, nominally straight, society. To them, what is wrong with us homosexual people is that we are always available potentially ; what threatens them is their anxiety that all men harbor a desire to be penetrated and to surrender to the universal impulse toward wildness, an impulse that if allowed to go unchecked would proliferate into a thousand jungles of desire. As long as gay people were satisfied living as marginal individuals or urban bohemians, they were seen as distasteful but relatively harmless.


But to press their unnaturalness into the heart of the family, and in so doing to challenge traditional family order and authority, was too much. Little surprise that the growing gay acceptance in mainstream social life should precipitate new and ever more virulent attacks on gay people from conservative "family values" advocates. Little wonder either that the keepers of conservative Catholic doctrine should intensify their justification for active anti-homosexual discrimination. As gay people petition for a reconstructed family of their own invention, they not only propose new terms of interpersonal solidarity, but, even more important, they argue for an altogether different notion of how gender is connected to moral duty.

The trouble, of course, comes in deciding what makes a family. Those who call themselves traditionalists find family only in the social architecture of blood ties and procreation, the last rusting links of medieval Christianity's Great Chain of Being. If the call for restoration of antique family values reflects little more than nostalgia, the campaign for domestic partnership is not much more clearly motivated. Europeans who came to America needed pure myths of giants whose authority and control were unassailable and whose clean sexuality went unchallenged. All too often, the gay image industry seems to leave its men trapped within their own homogeneous fantasy worlds.

From the old subterranean dance of "unnatural" difference, gays have entered into a new, respectable, and increasingly ordinary world of "normal' difference. Gay men and lesbians have come to occupy their own car on the train of multiethnic, multicultural opportunity. Gay men, however, go further. For them, life is a continuous theater of multiple identities, where irony is constant. By shattering the charade, more than morale is at stake. The threat to the military's carefully constructed system of "authentic" identity subjects the whole structure of authority to risk.

For the first time, a man committing sodomy with another man became a homosexual whereas a man committing sodomy with his wife ceased functionally to be a deviant. What has changed is this: Having failed to suppress forbidden desire, modern society has elected to isolate and assign it to a distant category of "other" people. Traditional cultural separatists. Queer culturalists recognize and realize one another through disruption and sabotage of their inherited traditions.

Employing wit and the critical parody of camp, they unravel the hidden forgeries of their own inherited cultures and then self-consciously construct new cultural forgeries that they know are destined to dissolve. The geography of perversion: Male-to-male sexual behavior outside the West and the ethnographic imagination. Blumenfeld, W. Beemyn and M. Eliason Eds. Bolton, R. Bolton, Ed. New York: New Press. 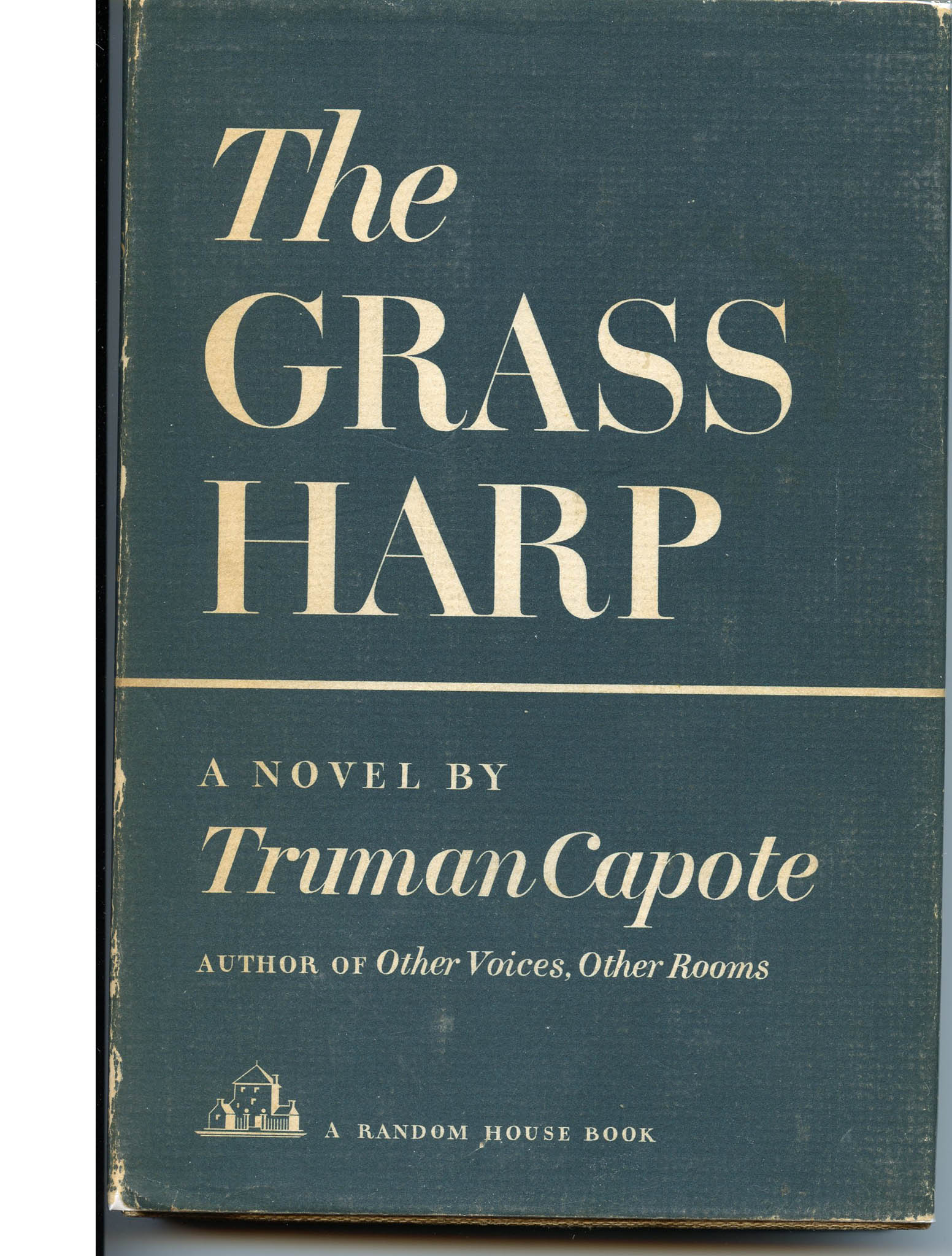 The Culture Of Desire by Browning, Frank

Queer words, queer images: Communication and the construction of homosexuality. DeLamotte, E. Perils of the night: A feminist study of nineteenth-century Gothic. D'Emilio, J. Sexual politics, sexual communities: The making of a homosexual minority in the United States, , Chicago: University of Chicago Press.

Fuss, D. Monsters of perversion: Jeffrey Dahmer and The silence of the lambs. Garber, J. Matlock, and R. Walkowitz Eds. Gilman, S. Difference and pathology: Stereotypes of sexuality, race, and madness. Gomez, J. Repeat after me: We are different. We are the same. Cleaver and P. Myers Eds. Chicago: American Friends Service Committee.

The Culture of Desire: Paradox and Perversity in Gay Lives Today